A crash is not an accident…

The Road Safety Panel was approached by local resident, Actor and Psychotherapist Sean Arnold who wanted to help raise the profile of road safety in the Island.  You may remember him for his role in the Bergerac series as Inspector Crozier who tried in vain to keep control of the errant Bergerac (John Nettles). He has also appeared in films, theatre productions and television series such as ‘The Bill’ during his career.

He approached the Panel through the States of Jersey Police, as he was becoming increasingly concerned by what he believes is the deteriorating standards of driving in the Island and the increasing levels of danger on our Island roads since he arrived in the 1980’s. Because of his acting skills and celebrity, the Panel felt this was a wonderful opportunity to help raise road safety issues.

Three local road safety scenarios were chosen by panel members to highlight typical accidents that occur on the Island’s roads to help draw attention to these safety issues. 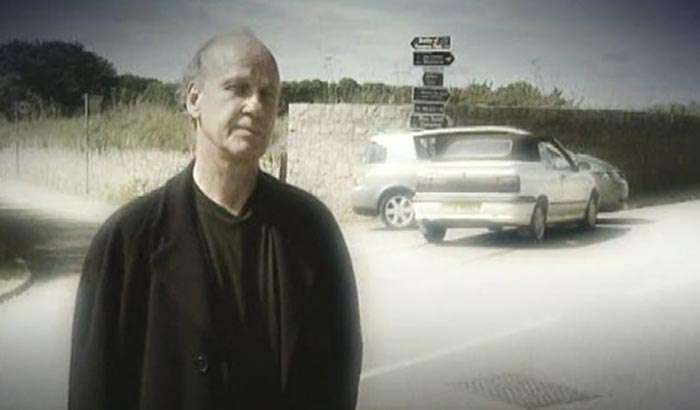 The first scenario shows a car that has been trying to exit a road with a blind corner, ie that the driver could not see down the road s/he was trying to drive into. This happens so often in Jersey. Typically drivers cautiously ease out onto the road listening for the approach of an on-coming vehicle. In this case, as in many cases the approaching driver was going too fast to stop in time upon seeing the exiting car. Remember to adjust your speed when approaching a bend, so you can stop in time if suddenly confronted by an unexpected object in front of you.

See the table below to remind yourself about safe stopping distances:

Remember if the road is wet, you need to double these distances. In icy conditions leave up to ten times the gap you would leave in dry conditions. 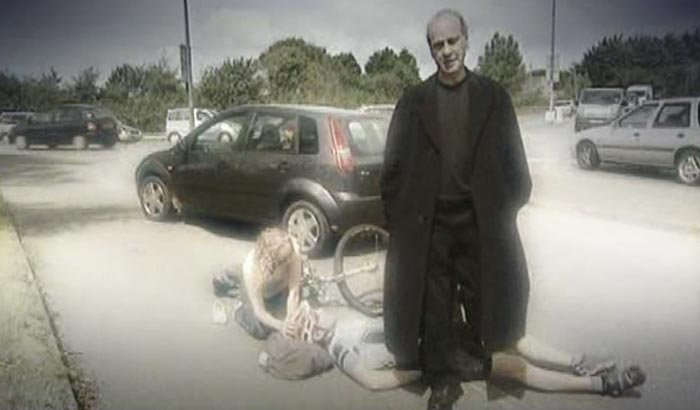 The second scenario involved a car trying to overtake a cyclist. With our narrow roads in Jersey this can be a very difficult and dangerous manoeuvre for drivers to make. In this case the driver was too close to the cyclist, the car’s wing mirror just brushed against the cyclist’s arm which was enough to make him lose balance and fall causing an injury. Please remember to only overtake when you have a clear view, plenty of time to overtake and able to leave enough between you and the cyclist. 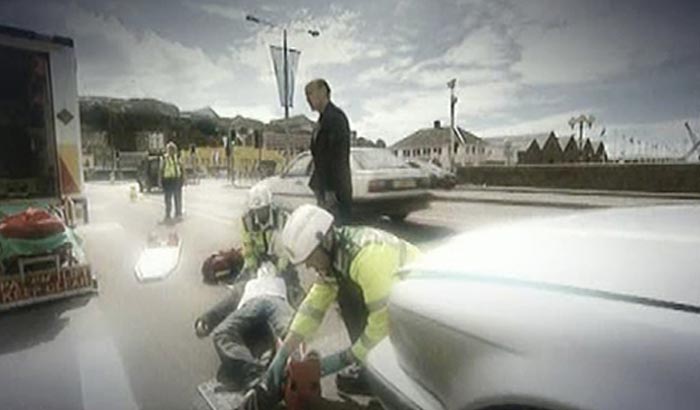 Drink drivers – don’t let them get away with it…

Drivers in Jersey are being reminded that drink driving is unacceptable as Jersey’s Road Safety Panel and Crimestoppers in both Jersey and Guernsey launch a summer awareness campaign, with the support of actor Sean Arnold.